The big project news in the week that ended December 11, 2015, was that city inspectors gave final approval to the work in the north hall. That means the new restrooms are theoretically available for use, BUT we want you to hold off one more Sunday, as the soap dispensers and toilet paper dispensers aren't installed yet. When the signs go up outside the restrooms, it means they are open. That should happen in the coming week.

A few pictures from this week: 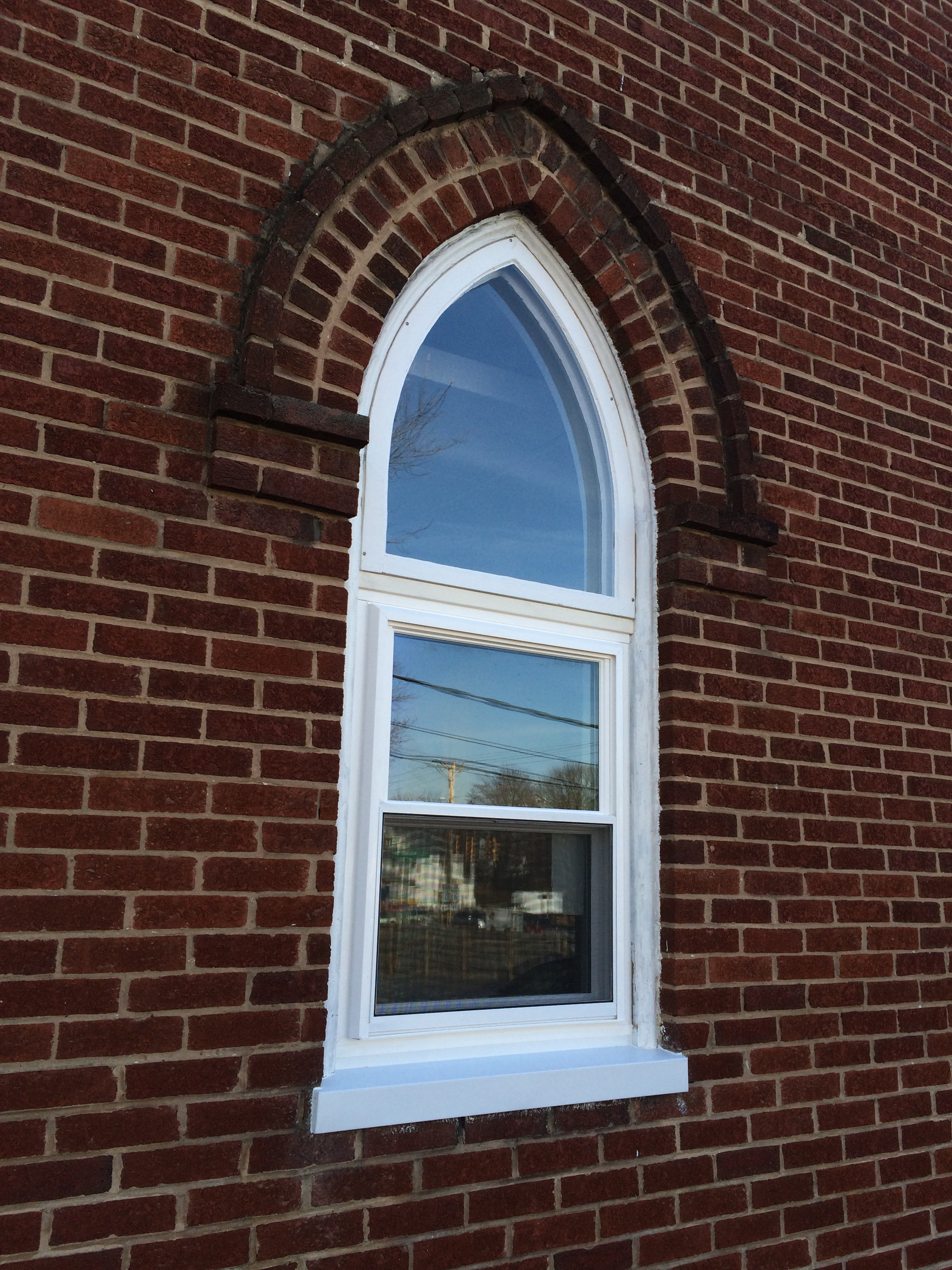 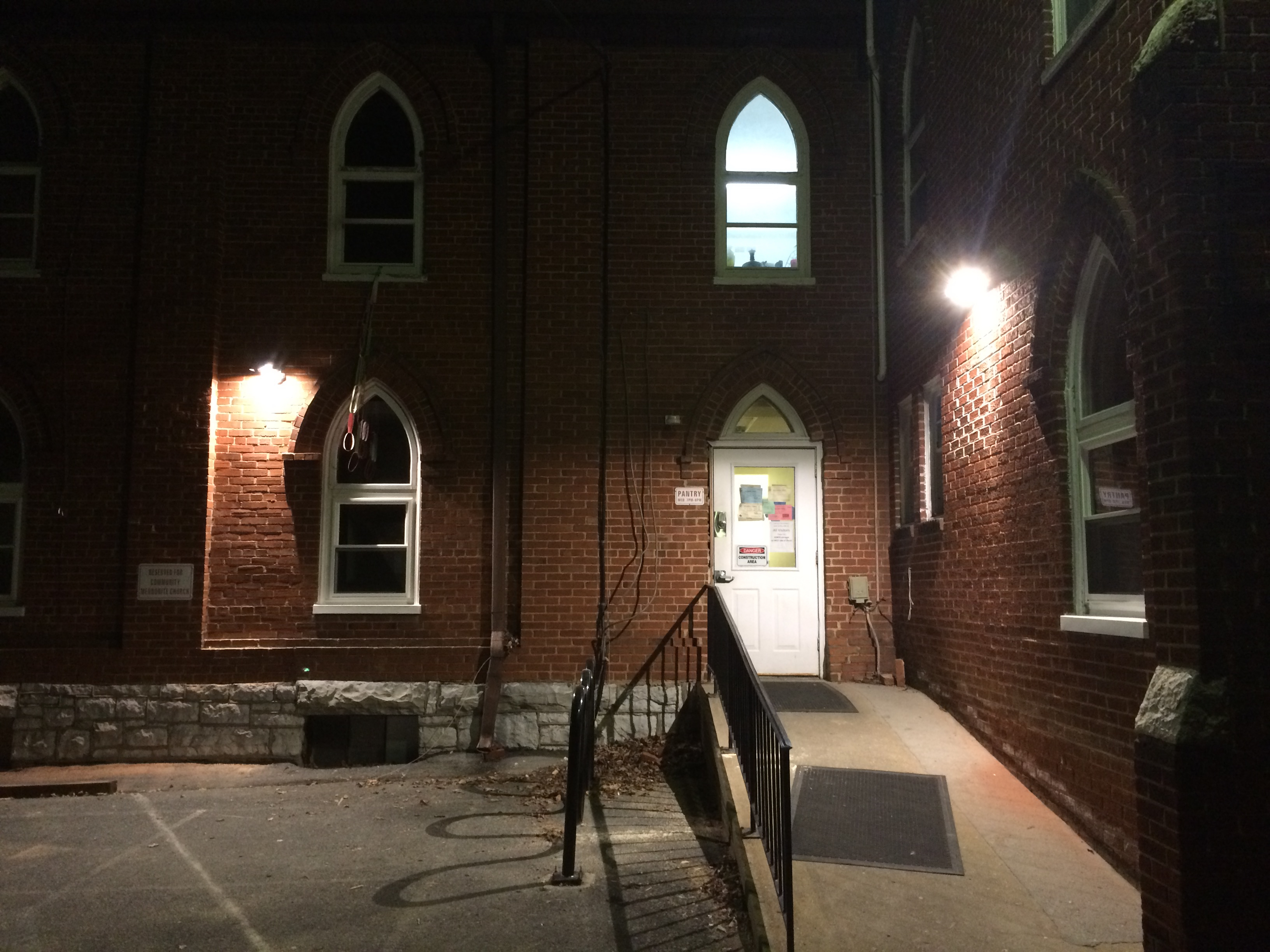 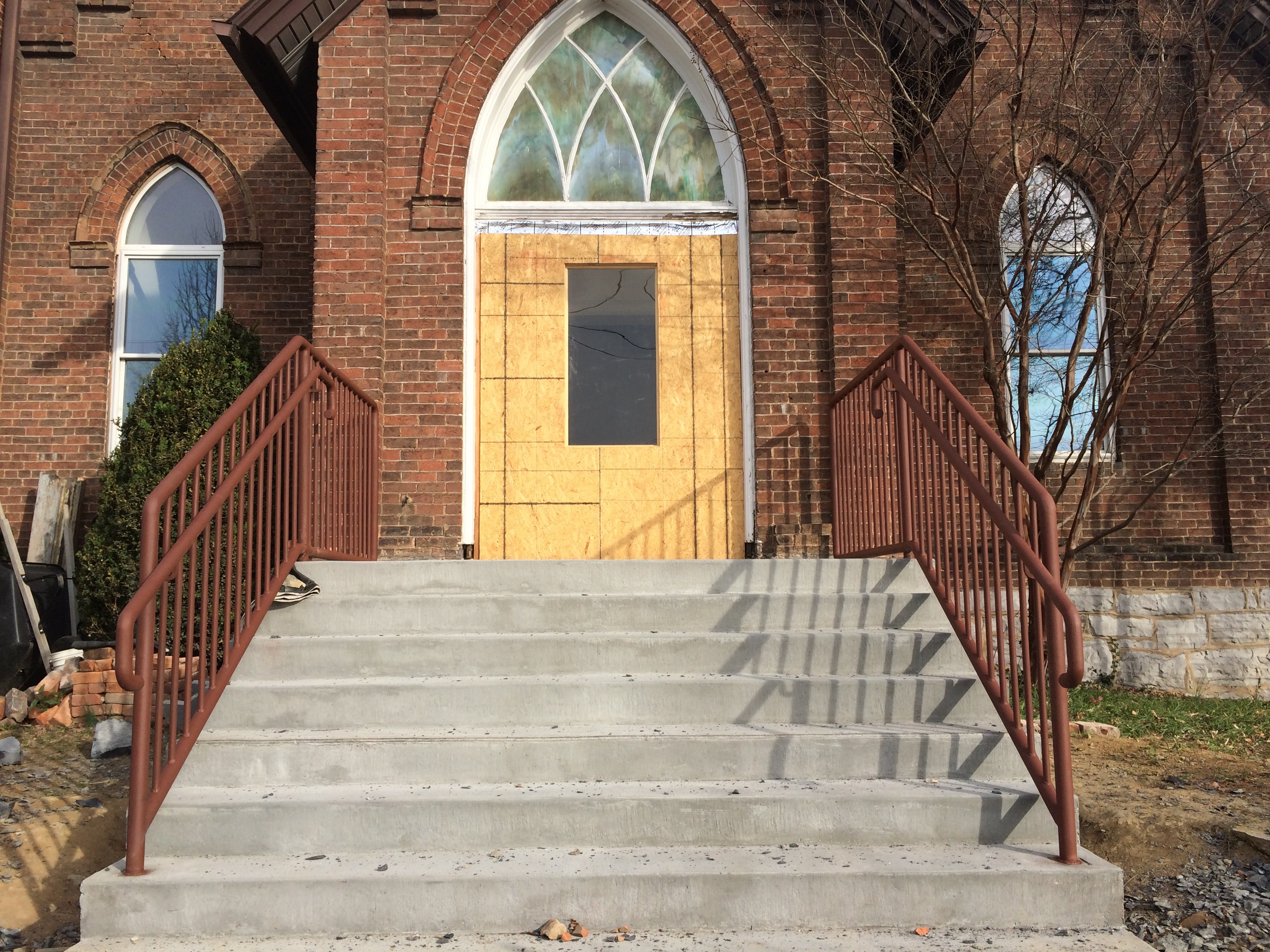 Handrails on the improved south entrance