As we begin the two-week span over church retreat, work on the HVAC in the sanctuary is taking place right on schedule. Which is more than I can say for this update, which is late. In a related story, I don't recommend the Windows 10 update, free or not. Here's the story for this week. 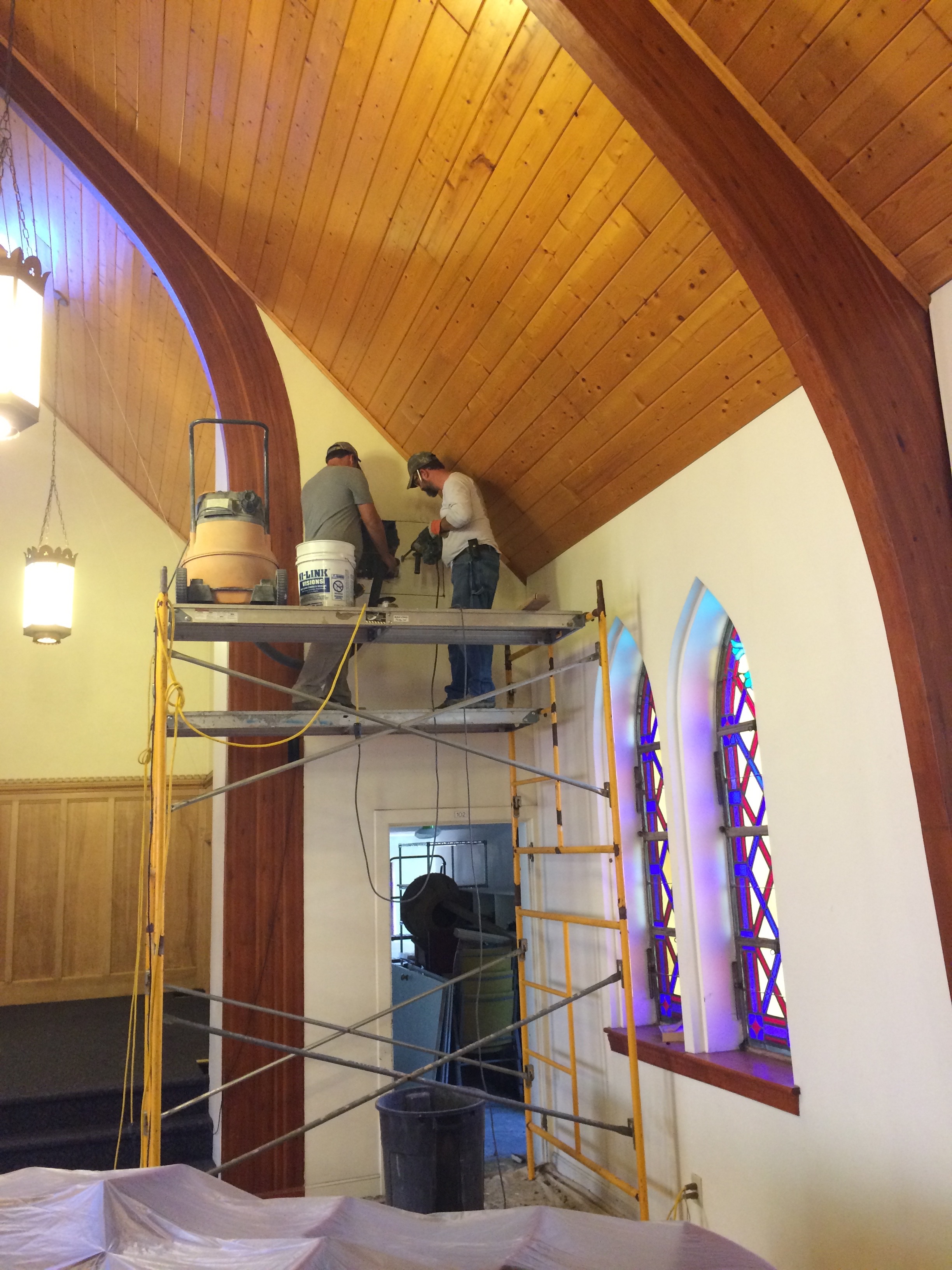 Insert your own joke about making the sanctuary more hole-y. But rest assured that these outlets won't look like the gaping hole they appear to be in this picture when they're finished. 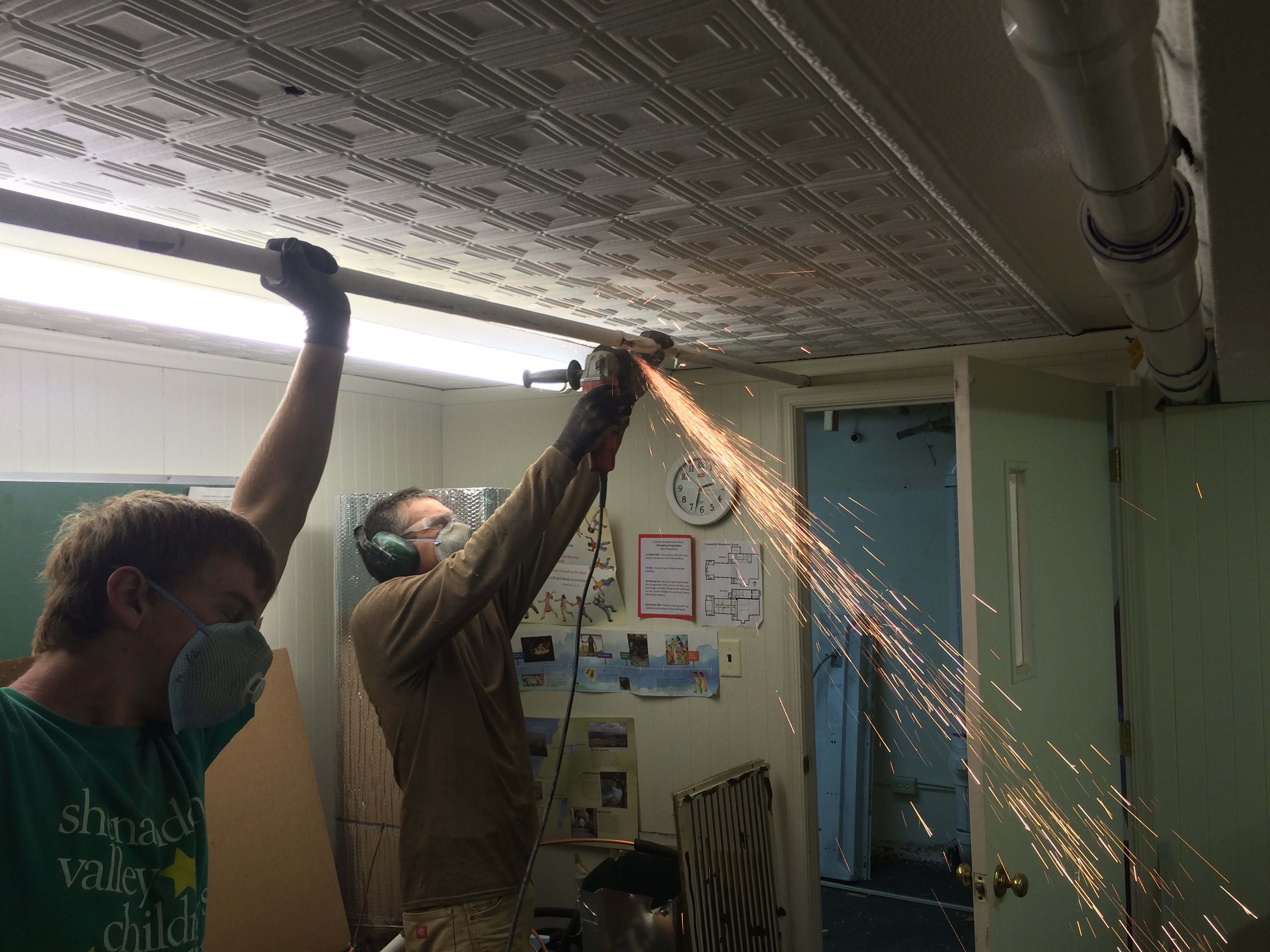 Some pipes have to be forcibly removed. 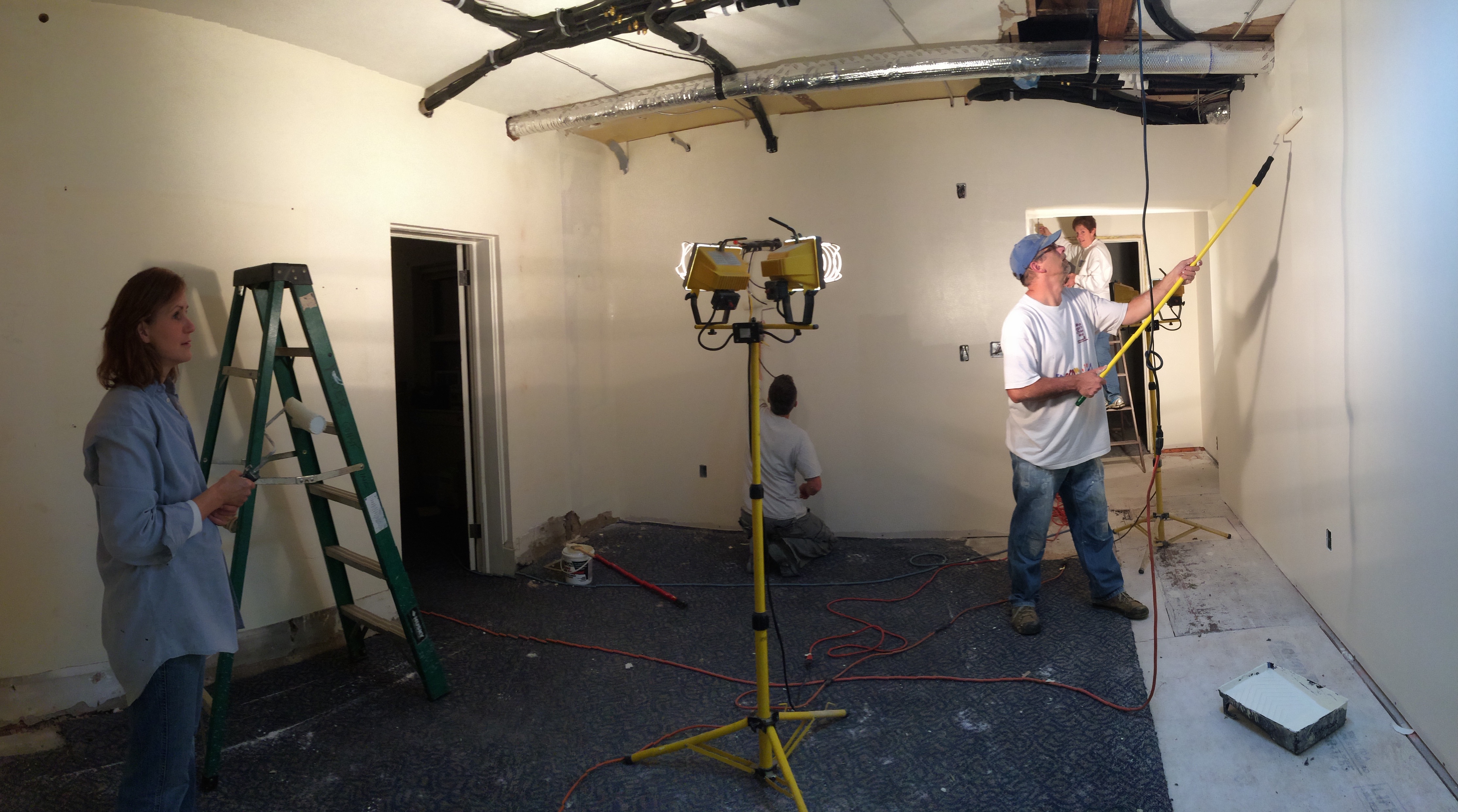